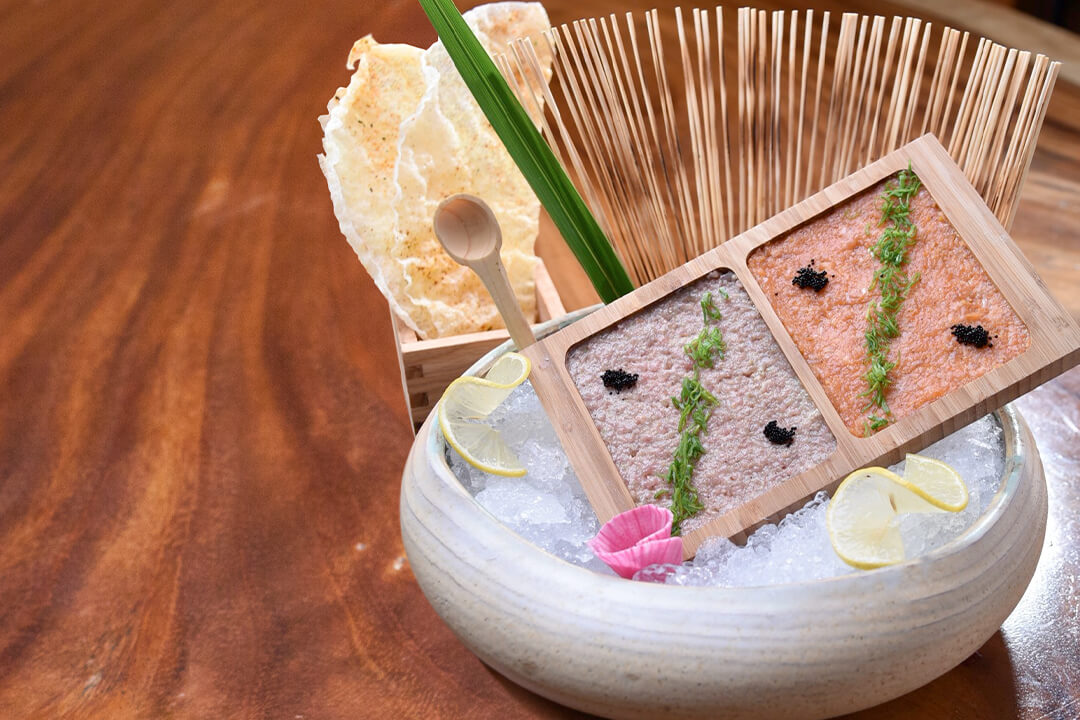 From sight comes love, says a popular saying. The Japanese take this phrase to its maximum
expression during such an everyday act but at the same time of vital importance: mealtime. That is
why Japanese cuisine always goes far beyond the act of eating, as it is also accompanied by its
traditions and beliefs.

To start, it is worth noting the special care they put in order, which is reflected in the arrangement
of the dishes, utensils and even the table. Likewise, the shapes of food containers stand out, which
are usually rectangular bowls or sources. The Japanese gastronomic experience begins with a
sense of sight.

The order is so important that there are different configurations concerning the diner. One of
them is that to their left the bowl of rice is usually placed and to the right that of the soup, behind
them three flat plates with the garnishes are placed and the chopsticks take their place inside a
container.

All these elements are a small sample of the respect that they have in the Japanese culture for
their customs, in addition to the strong link with their philosophy.

In this sense, everything related to one of its best-known dishes in the west is interesting: sushi.
For example, the fact that its name means &quot;vinegar rice&quot;, which is why there are so many
variations that not only involve raw fish but other ingredients.

And speaking of the essential dish that is rice, it is known that in ancient times it was only used to
preserve fish. Around the 6th century, fish was covered with cooked rice and soaked in wine, but
after it was prepared, the grains of this cereal was discarded. Who would say that 7 out of 10
Japanese consume it today?

Another curiosity about the main ingredients of the country of the rising sun is its belief regarding
salt, which in western countries is usually considered unlucky, but in Japan, it is the opposite. It is
even placed inside the premises to credit its success and is an amulet for sumo wrestlers, who
spread some of this seasoning on the mat before their bouts.

Last but not least, we find the tradition of robatayaki or robata, which translates as &quot;cooking in the
fireplace&quot;. This Japanese roasting method has more than 2,000 years of history and originated as a
custom among fishermen, who gathered around the warmth of the fire to share the reward of the
day, respectfully admiring the preparation of each food.

Without a doubt, Japanese culture is very vast and interesting. At Tora Cancun, we make sure to
bring the best of the oriental gastronomic experience directly to your table, with traditional dishes
and meats prepared in our exceptional robata. Come visit us to enjoy a visual and culinary delight.