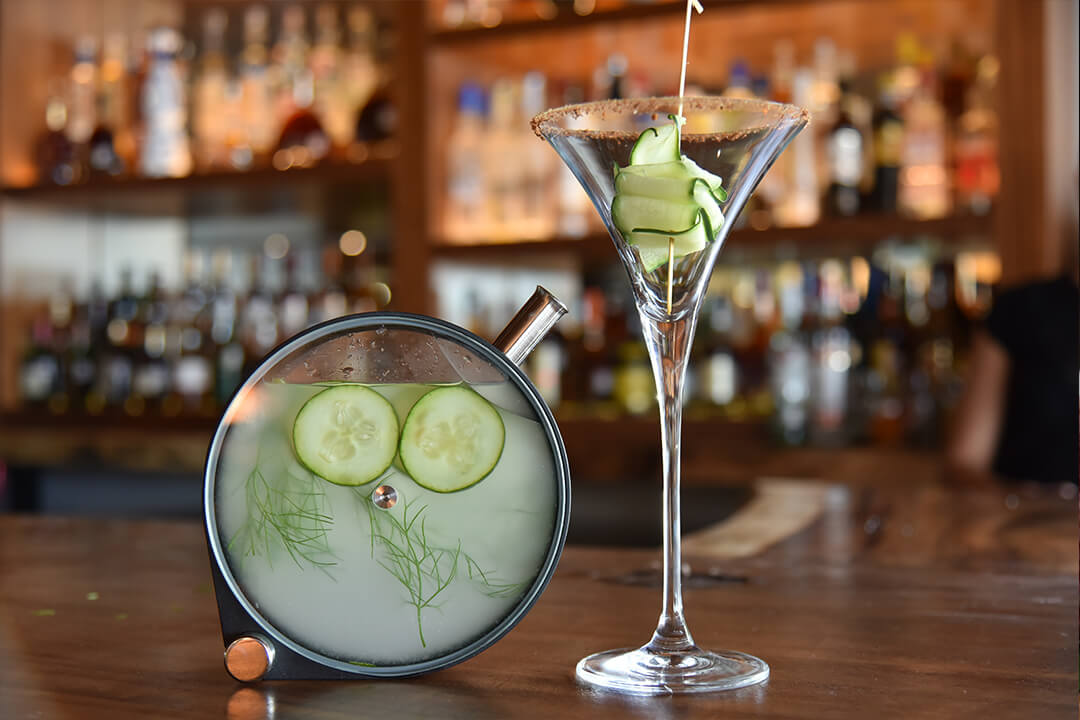 It is increasingly common to find oriental cocktails on menus around the world. It is not
surprising since, like the Japanese cuisine, the spirit mixtures born in this region of the
world have been gaining popularity for their unique flavor and own preparation techniques.
Do you know some of them?

Japan influence in international cuisines is a trend that has been going on for several
years and is now spreading to mixology, so we can say that it is here to stay. The drinks of
the land of the rising sun are characterized by having intense flavors, which are also highly
striking for the aesthetics with which they are served.

To understand Japanese cocktails, it is essential to talk about sake. This alcoholic drink
obtained from the fermentation of rice has caught the attention of bartenders who seek to
broaden their horizons and innovate behind the bar, mainly by mixing it with exotic fruits,
with which they combine perfectly.

Another popular drink is Japanese whiskey, whose tradition dates back to the mid-19th
century when it was distilled in an artisanal way, and over time it has become famous for
being one of the best in the world.

In this sense, Tora has made a careful selection of this spirit drink, including the best-rated
brands internationally, such as Hibiki, which in 2017 was selected as the best blend in the
world.

Regarding sake, in our restaurant, you can enjoy a Premium line, which includes labels such
as the Nami Junmai Ginjo or the Japmurai Tanrei Junmai rice puree, whose flavors will
transport you to the Japanese fields.

It should be added that the experience is not limited to taste. It is important to remember that
part of the appeal of oriental cuisine lies in aesthetics and attention to detail. In Tora, we are
very clear about this and that is why our ritual begins by pouring the distillate into a frozen
rock glass over a handmade sculpted ice ball at the time.

Also, in our mixology, we incorporate infusion balls, glass spheres full of natural fruit flavors
and homemade infusions, which give it an exquisite minimalist touch and in which you can
enjoy different experiences such as Geishas Memories, a drink containing filtered sake and
edible flowers.

Do not miss the opportunity to enjoy this delight, which complements the incredible
seasoning of our meats a la robata. Let yourself be pampered in Tora and live an experience
that oscillates between the best of Japanese tradition and the creativity of contemporary
cuisine

The most used seafood in Japanese cuisine