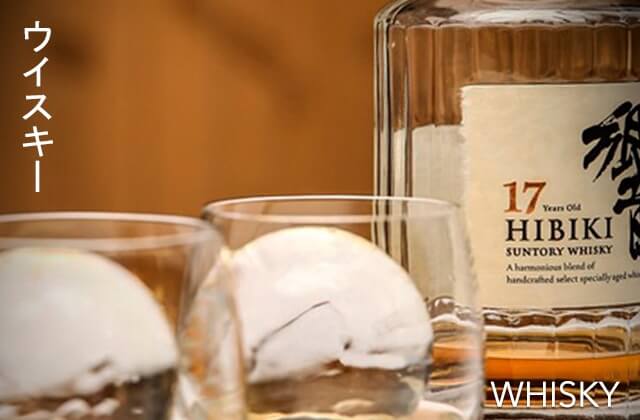 Japanese whisky, is it just a trend?

Perhaps Japanese whisky seems like a trend in Mexico. But in reality, Japanese whisky tradition goes back to the 1920’s, although it was produced in a rustic, handmade fashion from the second half of the 19th century.

Among other interesting factoids, in Japan they use purer water. It also has a higher altitude, achieving lower temperatures that facilitate the distillation process, Japanese whisky brands use Scottish Barley, while in Scotland they regularly use barley from the rest of Europe, America and Japan, which also affects directly on the flavour and aroma of the final product.

So, yes, Japanese whisky is trendy, but its impeccable quality has made it a highly appreciated product that is here to stay among the favourite of the most discerning palates. That’s why, to enjoy it in Tora, implies a beautiful ritual especially designed to elevate the experience and maximize the pleasure in nose and taste senses.

Our ritual begins when the spirit is poured in a frozen glass, over an artisan ice sphere, sculpted at the moment. The ice blocks, to maintain the perfect temperature of this drink are made with distilled water that avoids alteration of the flavour and adds a touch of elegance, appealing to the relevance aesthetics play on Japanese culture.

The selection of Japanese whisky labels for Tora, has been meticulously done, to bring to Cancun the best in quality and flavour, including the brands with the best international reviews such as Akashi or Hibiki, that in 2017 was selected as best blend in the world.

Let yourself be seduced by our ritual and allow your palate to be delighted by the mix of aromas, flavours and the swaddling texture that distinguish this excellent Japanese spirit.