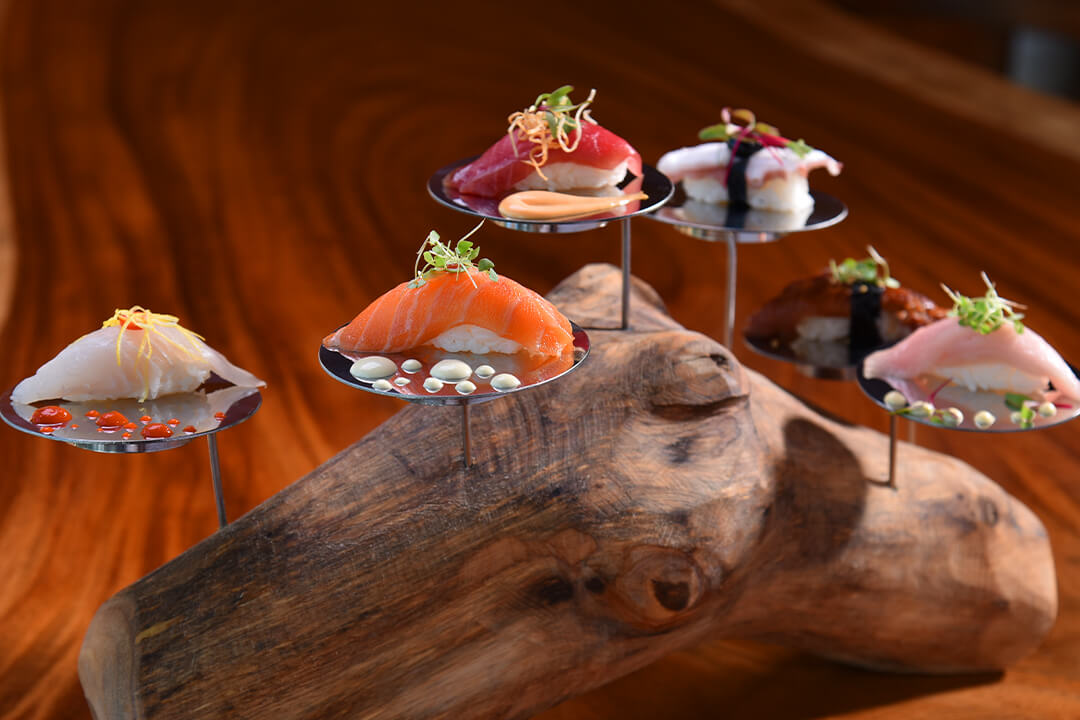 Japanese cuisine has been gaining popularity after the success and spread that sushi and ramen
have had for some years in the West. Its variety of dishes is enormous, therefore, we will talk
about 10 dishes that are essential in Japanese cuisine and that you certainly cannot miss without
tasting.

1 - Ramen is a dish that became popular thanks to anime that also comes from Japanese culture.
This delicious dish is made with Chinese noodles and broth that can contain soy sauce, millet,
chicken or pork; likewise, various ingredients are added such as seaweed, naruto, tempuras, egg,
bean sprouts, bacon and much more. The popularity of this dish is immense in Japan, where a
ramen museum was even created in which through a tour people can learn about history and also
taste very delicious ramen dishes.

2 - Okonomiyaki could be considered as the Japanese version of Italian pizza. It is a very traditional
dish of Japanese cuisine and consists of dough (or omelette) of flour, egg, yam, and water that is
prepared on the grill. The most common ingredients in okonomiyaki are meat, fish, seafood,
vegetables, cheese, and mochi.

3 - One of the dishes known for its resemblance to sushi is nigiri. It consists of a portion of rice
partially covered with raw fish. Its simplicity has also been a key factor for it, along with sushi, to
spread to different parts of the world.

4 - Onigiri is one of the most popular Japanese cuisine dishes, they are made with rice, they have a
triangle or ball shape and a filling that can be made of different ingredients or toppings, but the
most traditional way of finding it is wrapped in nori seaweed or with a small portion of it, which
serves to support it. Traditionally, onigiri´s were filled with kombu, tuna or salmon, but nowadays,
the variety of fillings is much more extensive.

5 - Another typical dish of Japanese cuisine and that you certainly cannot miss is Sashimi, which
consists of fine cuts of raw fish or seafood that are accompanied by soy sauce, ginger slices and a
paste made with wasabi. Although for many it may not be credible, the essence of this dish lies in
the quality of the products with which it is made, so you must ensure that its ingredients are fresh,
because in this way you will be ensuring the flavor and maximum quality of it.

6 - Miso soup is one of the essential dishes of Japanese cuisine. As its name mentions, it is made
from miso (a paste made from soybeans, marinated salt, cereals and fermented with the Koji
mushroom). Other ingredients are added to this soup, such as pieces of tofu, chives, wakame
seaweed or leek.

7 - Kobe meat is an essential gourmet dish of Japanese cuisine. This meat comes from a variety of
the Wagyu cow, raised in the Hyogo prefecture in Japan, under a strict certification program, and
following a centuries-old tradition. The appearance of the meat is very important because it has a
high level of marbling, which gives it an exquisite flavor and a texture that melts in the mouth.
Tora, our Japanese restaurant in Cancun, is an official member of The Kobe Beef Federation, which
guarantees it to sell Kobe meat in Mexico.

8 - The takoyaki can not miss either, they are small balls made from wheat flour and octopus.
Chefs often serve them in portions that are seasoned with different sauces and condiments,
allowing an exquisite mix of flavors.

9 - A Japanese dish very similar to skewers is the Yakitori, which is usually made with chicken
meat, which is why it is called Yakitori, which translated into Spanish means &quot;grilled bird&quot;. It is
usually accompanied with teriyaki sauce to enhance the flavor.

10 - Lastly, Katsudon is a delicious dish consisting of a bowl of rice topped with fried pork chops
and egg omelette. But that&#39;s not all, this dish is very important because it is considered to bring
luck to students, athletes or anyone who needs it.

Japanese cuisine is quite extensive and talking about all the delicious dishes could take hundreds
of pages. In Tora Cancun, you can find many of the ones we have mentioned, in unique versions
that will leave you enchanted. Taste the best of Japanese cuisine and let yourself be pampered by
us.