The history of Suntory Japanese whisky

Japanese whisky is gaining more and more popularity and recognition in the world. It was certainly not easy, since the market did not identify Japan as a producer of this distillate, but rather Scotland, a country with a great tradition and pioneer in recipes, education and manufacture of this famous liquor.

Every story has a beginning and this one starts in 1923 when Shinjiro Torii had the idea of creating a whisky with a Japanese essence, handcrafted slowly and patiently, as one waits for a tree to bloom and the change of seasons to occur. The founder longed to create a subtle and refined, yet complex whiskey that would represent the Japanese and add value to the country's culinary and social experiences.

Although initially inspired by traditional Scotch whisky, the creator chose the Yamazaki region outside Kyoto as the birthplace of Japanese whisky.

In 1929, the first Japanese whisky, Suntory Shirofuda, was launched. It was poorly received in the market and failed due to its imitation of smoked Scotch whiskies. As Japan's first master blender, Torii learned that satisfying the delicate Japanese palate is the key to making a successful whisky.

Suntory cultivated the growth of whisky culture in Japan by opening whisky-inspired bars. He introduced the "Highball", the refreshing cocktail, which includes whisky with sparkling water as well as another innovative style of drinking whisky: the "Mizuwari" (whisky and water). Suntory introduced this pairing with Japanese cuisine and has made this drink a ritual, with many claiming the quality of the ice, the water temperature and the number of times it’s stirred are indispensable to enjoy its authentic taste.

Suntory whiskey embodies the harmony that exists between Japanese nature and Japanese culture. This unique fusion makes Suntory whisky an art form. Remember you can enjoy it paired with incredible Japanese food in Cancun at Tora. Experience the essence of Japan in a unique atmosphere by the Nichupte lagoon and try this whiskey to taste its notes and transport you to magical places. 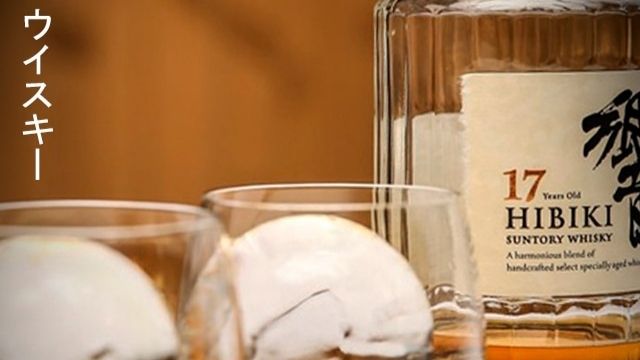 Japanese Whisky, Is It Just a Trend? 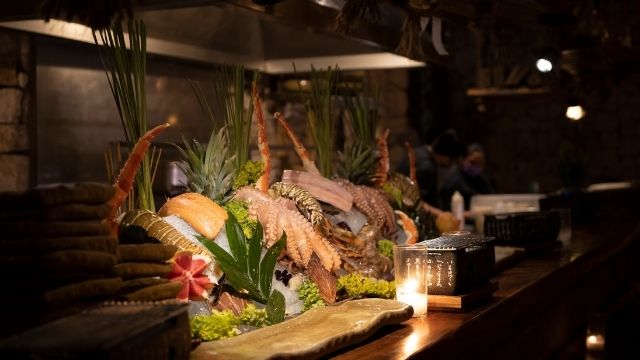 Robatayaki, the Japanese gastronomic technique you should know

Get the latest news and invitations to exclusive events.